In Walt Disney’s classic animated film ‘Fantasia’ (1940), one of the programmes included was entitled ‘The Sorcerer’s Apprentice’.  It featured a fanciful interpretation of Mickey Mouse as the young apprentice who, in the absence of his master and against his own better instincts, takes his master’s magic wand in hand and, predictably enough, chaos ensues.  In light of the symposium of central bankers held last week in Jackson Hole, Wyoming, we will later return to this metaphor of the callow young apprentice meddling with forces beyond his ken.

The dog days of summer continued to drag on last week, with little in the way of economic statistics to move markets much in either direction.  Even the commencement of the much-ballyhooed NAFTA renegotiation talks failed to elicit much reaction.  Of note in Canada was the release of June Retail Sales, giving a mixed view of the domestic economy:  the headline number came in at +0.1% versus the call of +0.2% and well south of the previous month’s +0.5%.  Yet the ex-autos number surprised to the upside: +0.7% versus the call of +0.1% and well north of the previous -0.1%.  So is the Canadian economy doing well or not?  Given that CAD was one of the winners on the week, it appears players are taking the not-bad Retail Sales number as likely cementing another rate hike in October by the Bank of Canada.

Stateside, there was a similar lack of hard statistics for players to mull over. Last Friday’s release of the ever-volatile Durable Goods Orders was the only item of note.  The number came in at -6.8% versus the call of -6.0% and well south of the previous +6.4%, although the ex-transport (in reality, ex-aircraft orders) was a touch better at +0.5% against the call of +0.4% and well above last month’s +0.1%.

The real issue facing investors in America is the upcoming debt ceiling controversy and the fact that President Donald Trump has linked his proposed border wall funding with increasing the debt limit, or something like that.  American federal politics nowadays has become hard to follow and with the media so polarised, it is now quite a challenge to separate news from noise. Despite that, traders have apparently grasped the whole debt-limit story.

As can be seen above, these sorts of funding gap/shutdown histrionics go back to the Carter administration.  In the current scenario, something must be done to extend the US government’s borrowing authority by late September 2017, or there is a very real chance of the government running out of cash in early October, and being closed down entirely – which has happened in recent memory – coupled with the distinct possibility of a payment default by the US government on its enormous debt. This latter has gained the attention of Mr. Market, who doesn’t like hearing talk of default or missed payments by an institution – the United States government – whose credit is rated AAA by both Moody’s and Fitch, and whose debt serves as the world’s benchmark securities.  Given that Mr. Trump was elected to ‘shake things up’ in Washington and that he has inserted his proposed border wall into the debt limit discussion, the odds of a shutdown and possible default are now in the range of 75%.  Small wonder, then, that Treasury Secretary Steve Mnuchin recently visited legendary Fort Knox and reported that the gold reserves look just fine. 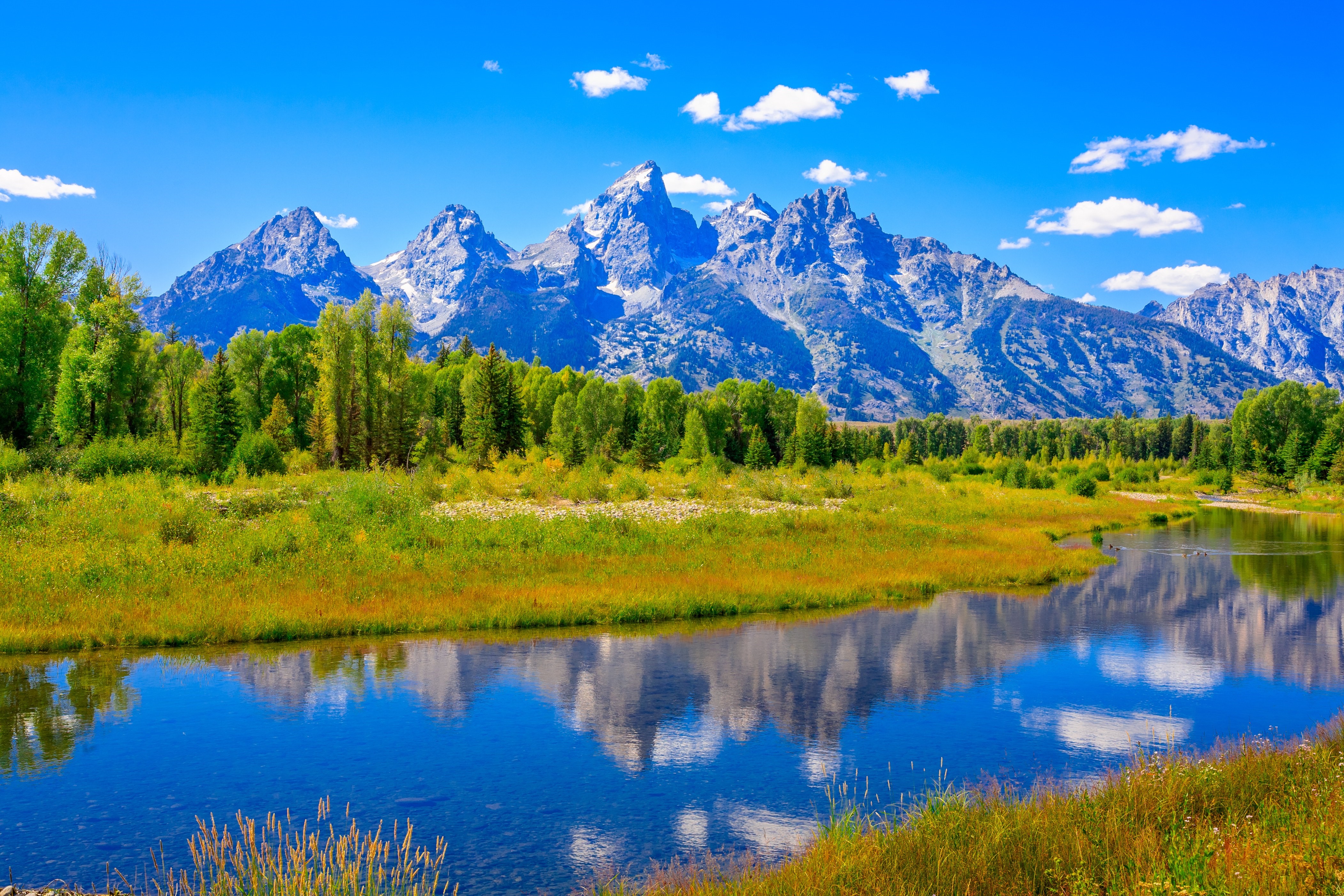 Blue skies at Jackson Hole – but not for the global economy?

So on to central bankers and the confab at Jackson Hole.  Although most of the world’s central bankers were present, only Federal Reserve chair Janet Yellen and ECB chief Mario Draghi gathered much attention with speeches made last Friday.  Our learned colleagues Dr. Long and Mr. Short were prepared, as usual, to parse the aforementioned speeches but, unsurprisingly, there was little of substance to report.  Both bankers stuck to well-rehearsed scripts, giving away little of their true thoughts and intentions.  As a consequence, our learned colleagues were unable to discern any ideas on the Fed’s balance sheet reduction, or the ECB’s thoughts on tapering or reducing QE or anything else, for that matter.  Or perhaps neither banker really knows how to proceed?

Which brings us back to Mickey Mouse, sorceror’s apprentices and toying with poorly-understood forces.  In the story, Mickey as the apprentice is charged with bringing in and storing water during his master’s absence.  However, the wizard has left without his magic wand, and Mickey realises that, with this wand, he can charm a broom into life to perform this monotonous task for him.  Of course the brooms multiply uncontrollably and bring in vast amounts of water, finally submerging the wizard’s lair and resulting in disaster.  The moral was obvious: Do not trifle with forces you do not fully understand and possibly cannot control. Our central bankers, especially those in America, the UK and Europe, occupy a place similar to young Mickey.  In the aftermath of the Panic of 2008, a collective decision was made, largely at the suggestion of then-Fed chair Ben Bernanke, not only to cut short-term interest rates to exceptionally low levels but also to purchase both government-issued and mortgage bonds to drive down long-term bond yields.  This was done, so it was claimed at the time, to prevent a possible credit collapse and a new Depression.  In the event, interest rates tumbled, bond yields fell to historic lows and a general collapse in confidence was (apparently) averted.  Central banks had picked up the sorceror’s wand, figuratively speaking, printing vast amounts of ‘balance sheet’ money and using it to purchase bonds, the idea being to drive down interest rates and encourage borrowing and growth in the economy.  That this has not been a wildly successful strategy should be obvious to any casual observer.  Global growth is sluggish at best, inflation subdued, credit has been completely mispriced, investment distorted (e.g. Canada’s housing market), and most of the QE cash found its way to the equity markets, which are currently trading at levels out of synch with the overall economy.  And now our banking masters face the daunting task of unwinding all this, restoring rates to more normal levels and placing economic growth on a more sound footing. All appear at a loss how to go about it.  Perhaps they ought not to have picked up the sorceror’s wand nine years ago?

The coming week sees a plethora of numbers, key being the US employment statistics due on Friday morning.