Storms on the Horizon

Let’s begin with some highlights from the last week: 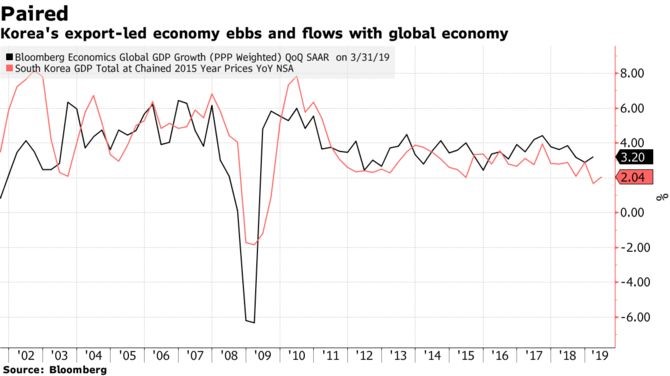 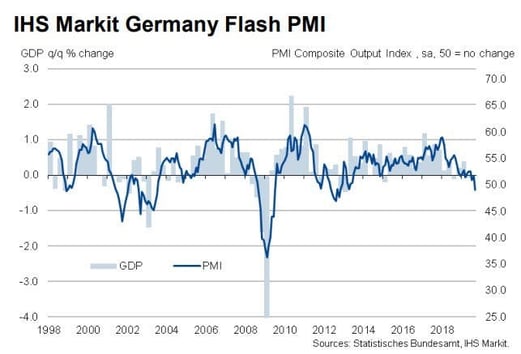 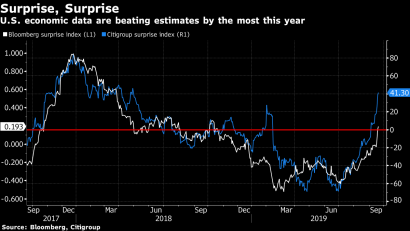 The month of September has been a bad month for politicians: Prime Minister Boris Johnson (Supreme Court reverses prorogation of Parliament), Justin Trudeau (blackface pictures), and now President Trump, who is now the subject of a formal impeachment inquiry. We won’t wade too deeply into politics here, but we will stay tuned to this fast-moving scandal to see how it may impact global markets.

The economic calendar in the week ahead is a busy one, but don’t be surprised if political uncertainty takes center stage. In the US, the latest readings of both the labor market and consumption will be announced. Neither reading should dissuade from what is essentially a 2% growth economy. With last week’s terrible PMI reading out of the Eurozone, all eyes will be on this week’s PMIs for China (Monday) and the US (Tuesday). Other data to watch out for is Canada’s GDP on Tuesday, US Non-Manufacturing PMI on Thursday, and Canada’s Ivey PMI and International Merchandise Trade on Friday.

The third quarter officially ends on Monday, so portfolio re-balancing from fund managers may provide extra volatility. The first day of October brings three events into focus: China celebrates 70 years of Communist rule, Japan's sales tax will be increased to 10% from 8%, and a rate decision will be delivered from the Reserve Bank of Australia. The market sees an 80% chance of a quarter point rate cut to a new record low of 0.75%. If this doesn’t materialize, the market will likely react more violently.