Last week witnessed a plethora of market-moving economic statistics and political developments.  In no particular order, let’s take a closer look, beginning with a glance at the past.

The gentlemen below – two American steam-era politicians – were responsible for the Tariff Act of 1930 aka the Smoot-Hawley Tariff, an act since largely derided, perhaps unfairly, as a misbegotten piece of legislation.  Some economic historians feel it may have deepened the Great Depression by setting off trade wars.  Whether or not this is true, the authors’ names, especially Senator Smoot, were unforgettable, to say the least.  That said, the act’s name has become a pejorative term among free-traders who bristle at its protectionist tendencies. 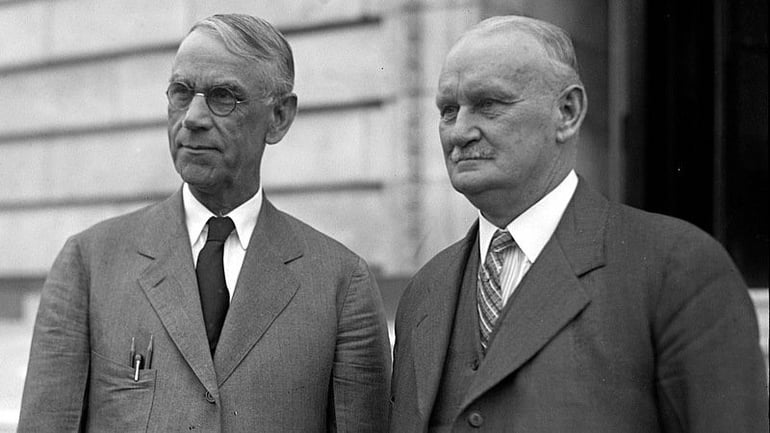 Which brings us back to the modern era, and President Trump’s threats of punitive tariffs on imported steel and aluminium.  We felt Mr. Trump’s announcement late the week before last was an opening gambit, an attempt to get the sluggish NAFTA talks moving.  And also to put America’s trading partners on notice that changes are coming.  Commentators, quite predictably, resurrected Smoot-Hawley as a cautionary tale and equity markets fell hard on trade war fears.  All for naught, as it turned out, with Thursday’s announcement that both NAFTA partners Canada and Mexico were granted ‘carve-outs’ (tariff exemptions) for the time being, subject to re-imposition at an unspecified future date.  Both CAD and MXN rallied on this positive news, regaining much of the ground lost earlier in the week.

This does not sound like a central bank preparing to raise rates aggressively, which ordinarily would see the loonie sold off but that’s not happening, quite the contrary actually.  Canada February employment statistics were largely in line with analyst forecasts, but investors apparently ignored the soft jobs numbers and focused on the decline in the jobless rate from 5.9% to 5.8%.  Analysts had called for a rise to 6.0%.The net number of jobs created was +15.4K, which masked major losses:  Full-time -39.3K / Part-time +54.7K.  Regardless, Mr. Market bought the loonie.

Investors seem to think that current Canadian economic softness will prove ephemeral and that, while Fed rate hikes are priced in to the USD, Q2 tightening by the BOC has not yet been discounted in the CAD.  So players bought the CAD as the week ended. 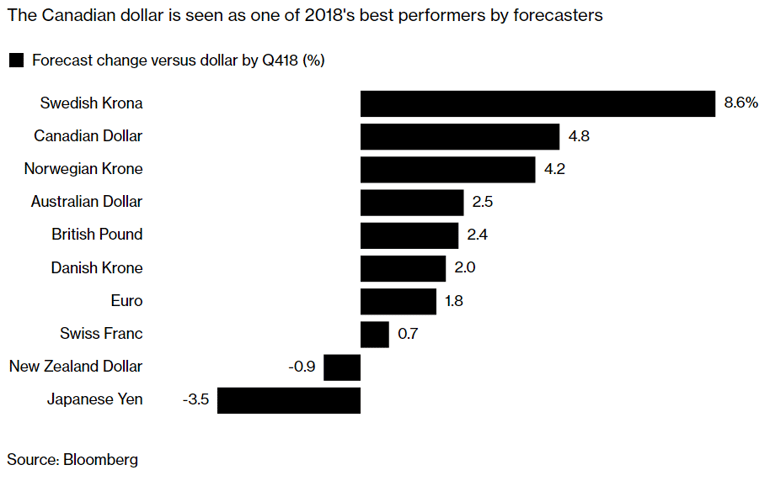 US employment continued its monthly gains, with February job creation blowing past expectations: +313K vs the call of +220K, with the rate holding steady at 4.1%.  Two-month net job revisions came in at +54K – an excellent number.  Hours worked moved up to 34.5 from 34.4.  The only cloud on the horizon was disappointing wage growth: +2.6% vs call of +2.8% and down from the previous month’s +2.8%.  At some point that will change, certainly if job growth in excess of +300K/month continues unabated.

So what do the guys in Chicago think about all this?  Let’s take a look at Fed Funds futures, a useful tool for gauging market sentiment on the likelihood of Fed rate hikes.  (Current rate 1.25% - 1.50%).

As can be discerned in the bar graph above, the odds of three rate hikes in 2018 have remained steady in recent weeks, while the odds of just two declined slightly, while that of four hikes has been steadily increasing.  To state the obvious: this is a positive for the USD.

Internationally, the reports of ‘Dear Leader’ Kim Jong Un of North Korea expressing willingness to discuss possible denuclearization of the Korean peninsula was well-received by markets.  Credit for this is likely due to the Chinese working behind the scenes and South Korean diplomatic efforts, but we suspect Mr. Trump’s uncompromising attitude towards the north, in contrast to his predecessors’ neglect, may have proven critical.  The Hermit Kingdom is one of the world’s few remaining Stalinist holdouts, and a peace agreement with the south – after 65 years! - along with ridding the peninsula of nukes would be a very good thing.  We think it is safe to say that while tarrification may be an unwelcomed nuisance; denuclearization would by a welcomed event globally.

The coming week sees little in the way of Canadian economic statistics. By contrast, there will be a slew of US numbers on tap, with the all-important Fed rate announcement scheduled for the middle of next week (Mar 20-21). 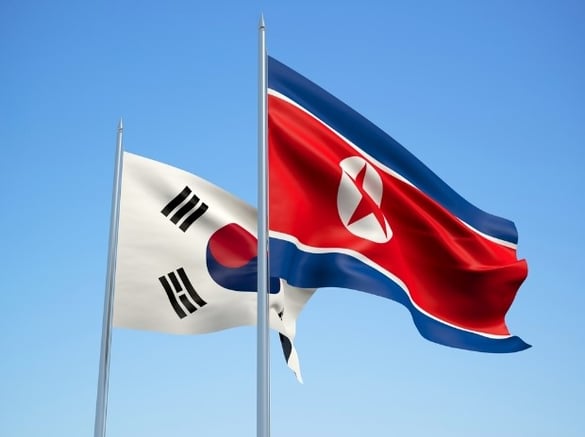 Give peace a chance